Menu
PRE-ORDER A PS
OUR SELECTION OF STORIES

Aergo was created to empower people with disabilities. Having suffered with scoliosis throughout her life, Sheana wanted to find a better solution to managing posture for people with physical disabilities.
‍
Her early prototypes gained funding and support from James Dyson Foundation, Wates Giving Foundation, and InnovationRCA. The funds were used to incorporate Aergo in 2015.

THANKS TO OUR PARTNERS

We've been very honoured and fortunate to be supported by a network of prestigious organisations. They have been supporting our journey to date, believing in the social impact Aergo aims to deliver. 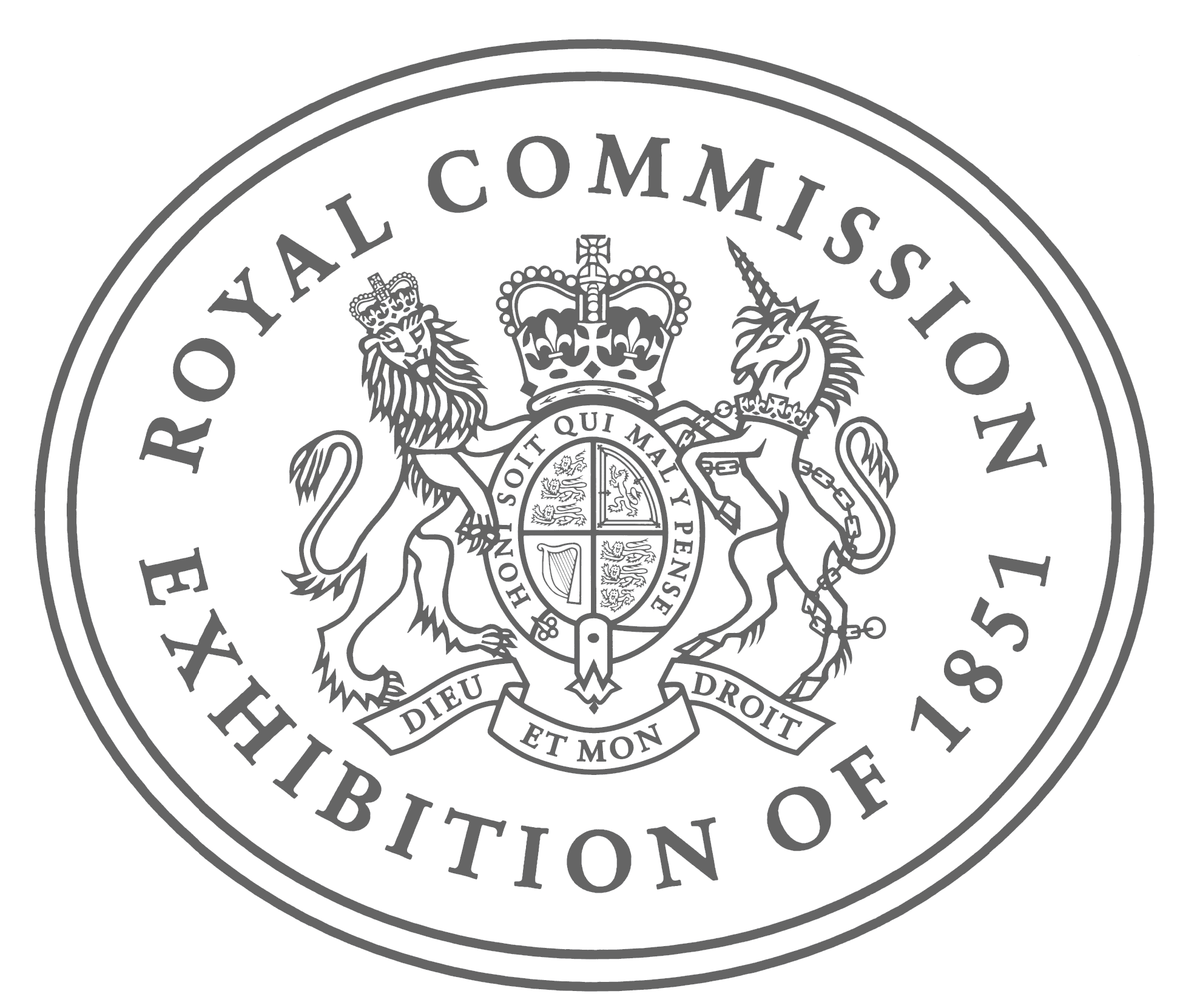 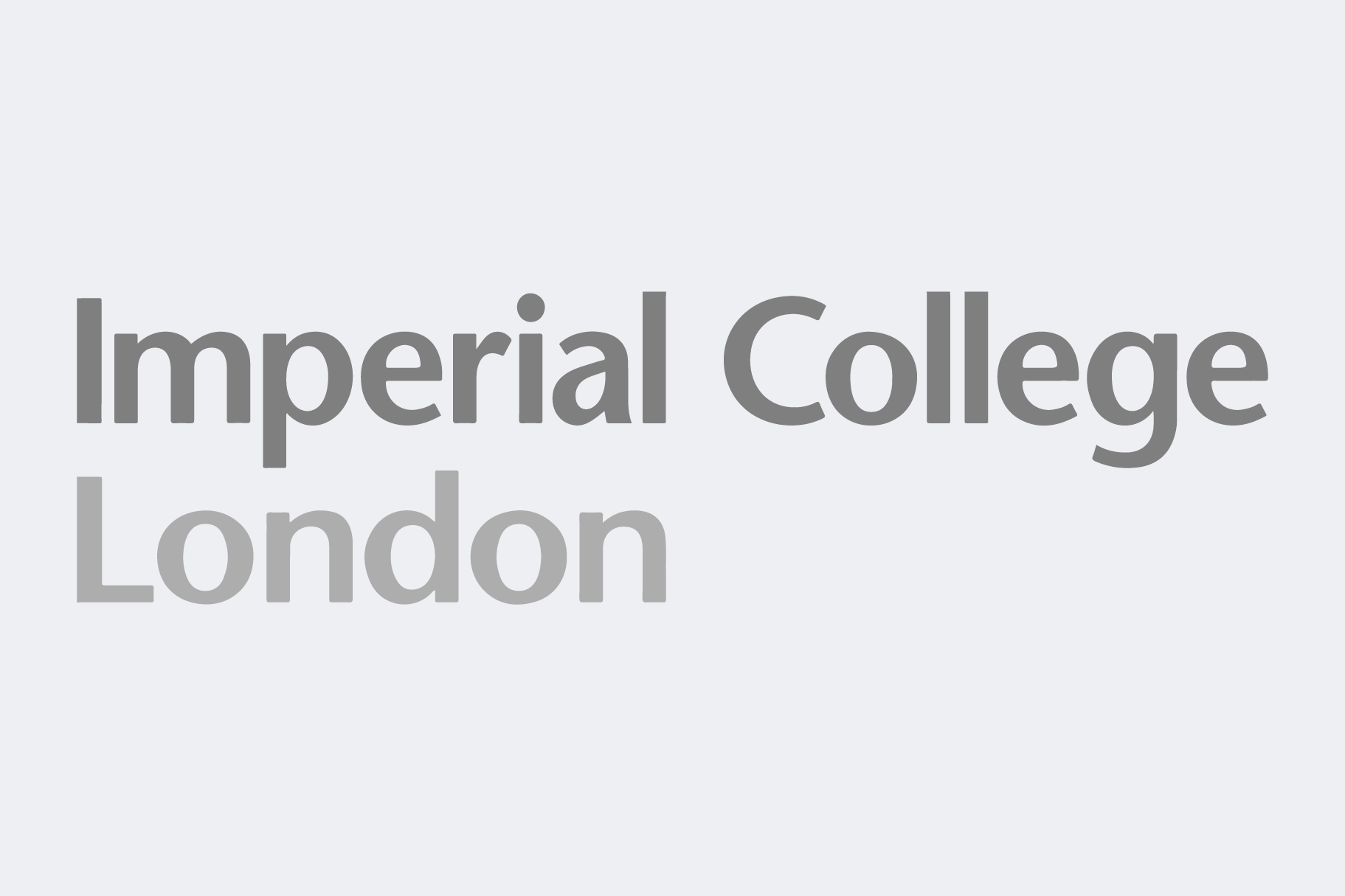 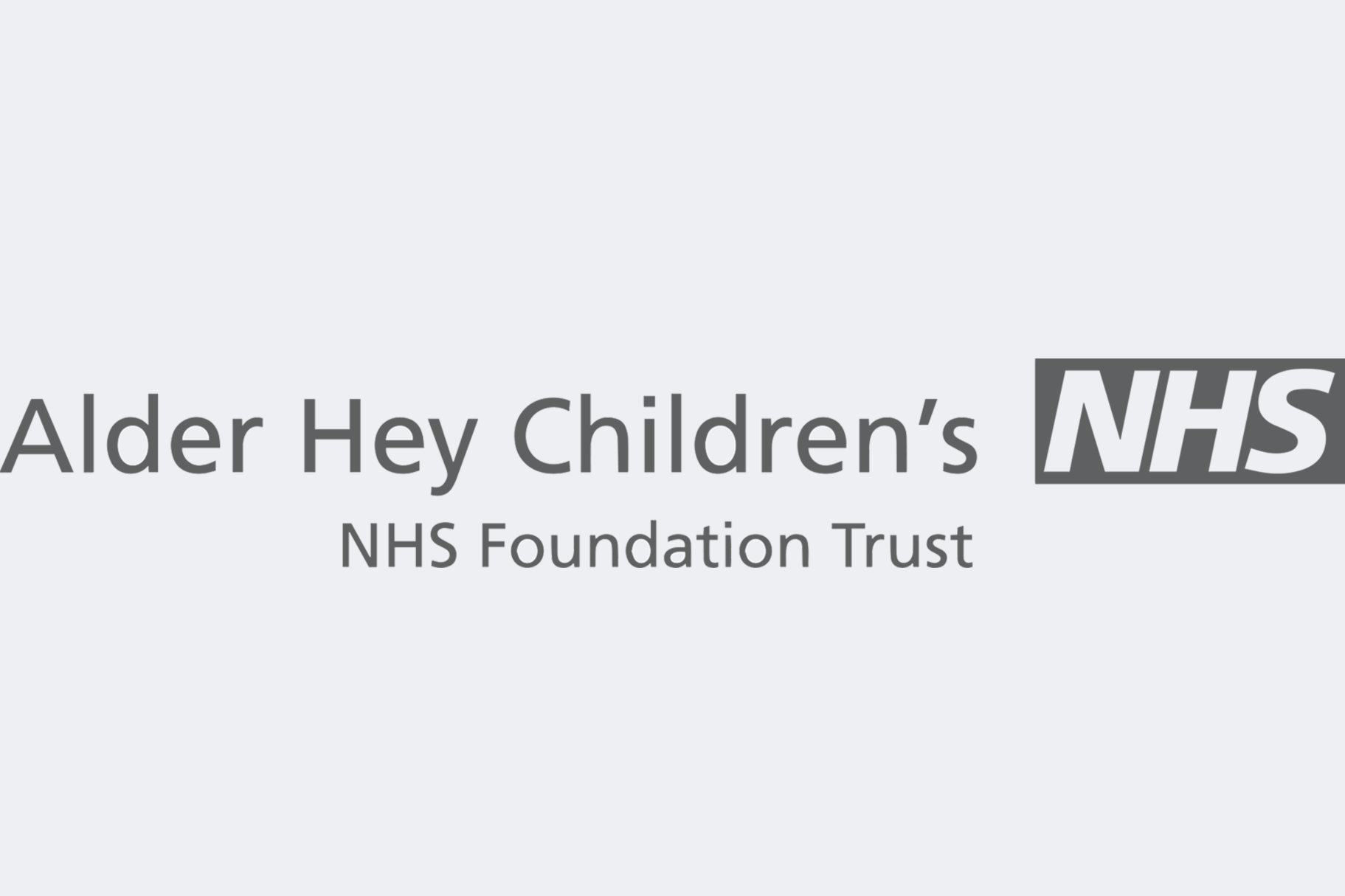 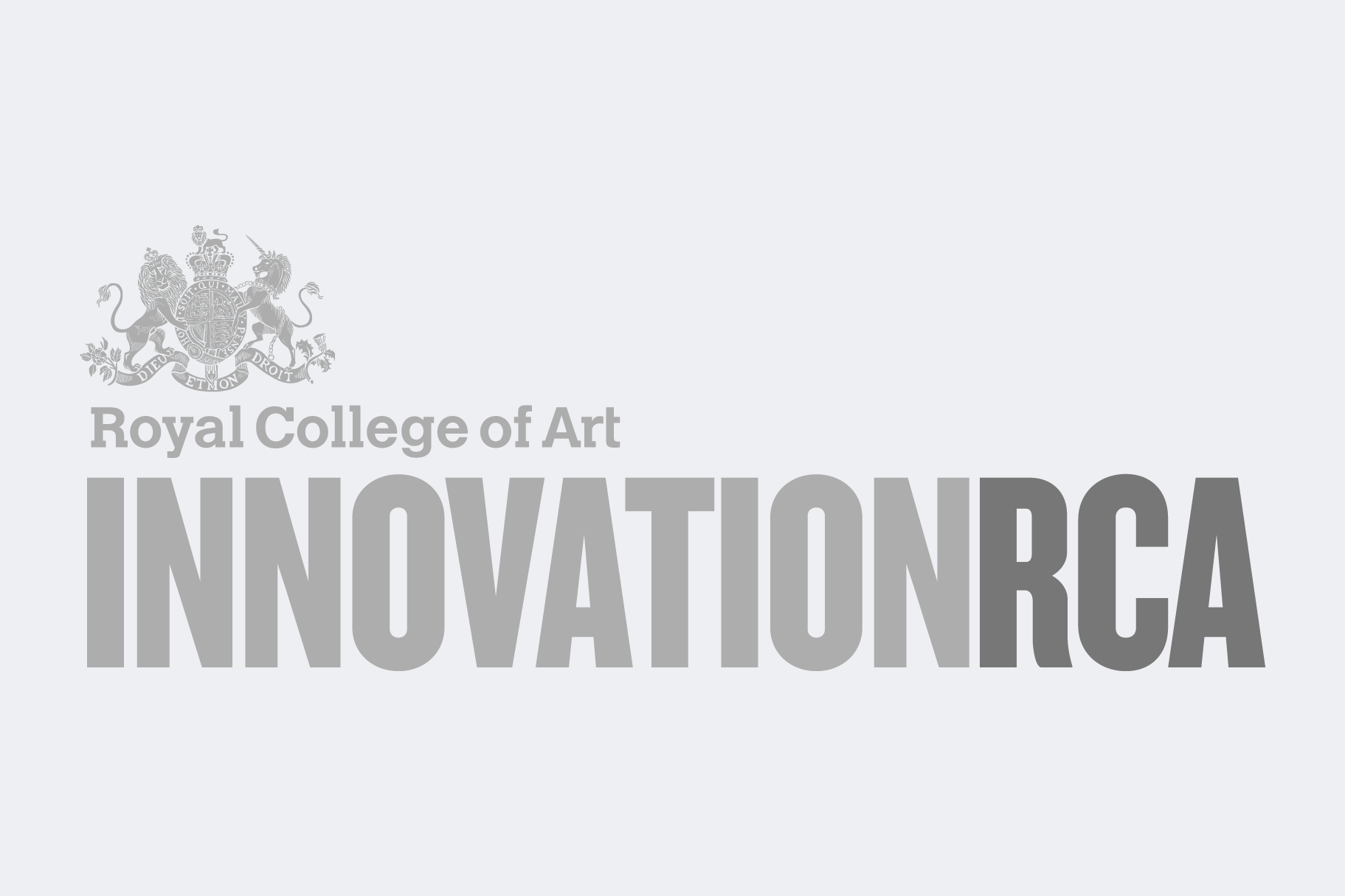 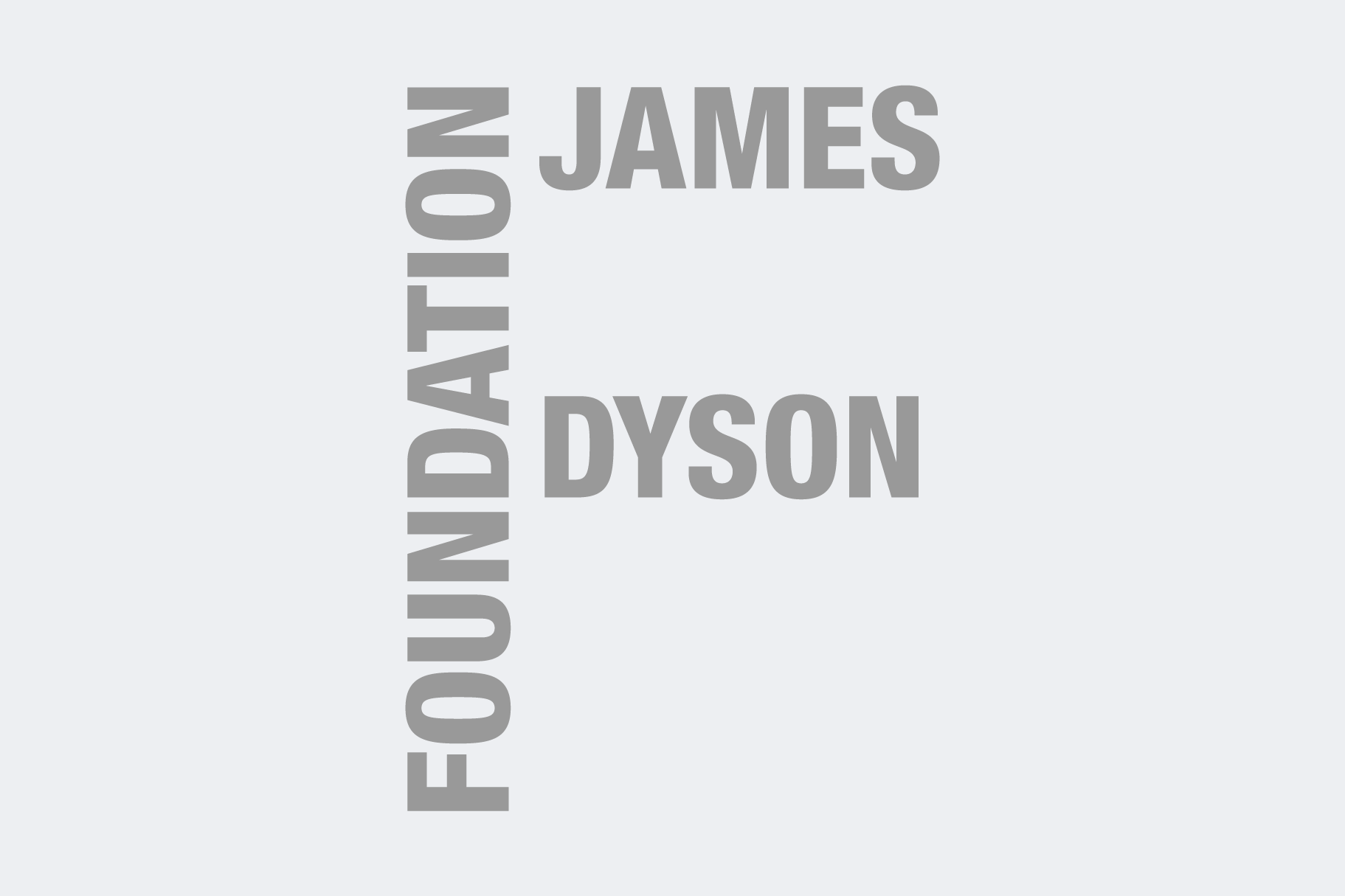 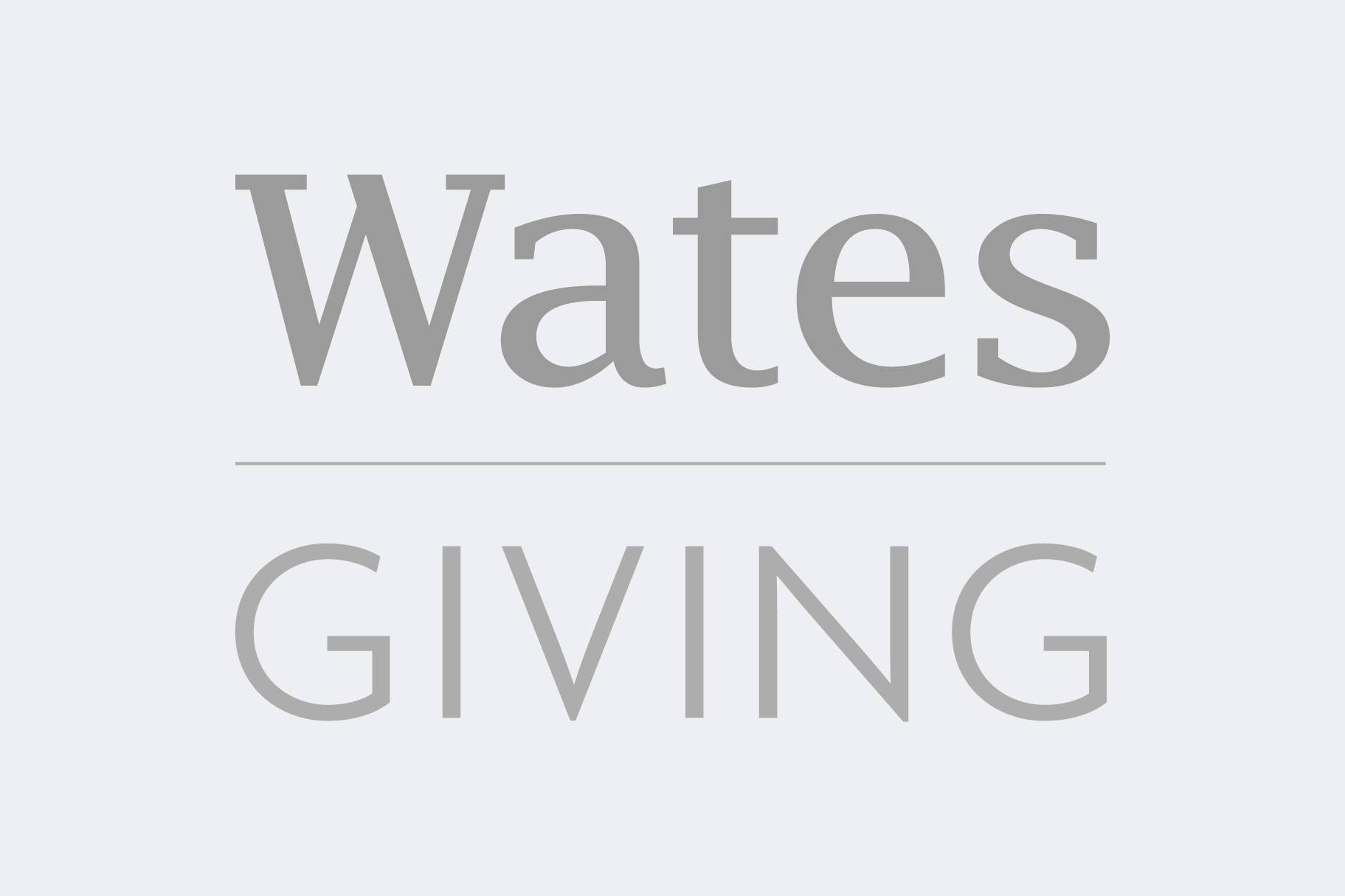 Our founder and CEO, Sheana, was named one of the top 9 Women In Innovation by InnovateUK, part of UK Government's Research and Innovation (UKRI). Her achievement, drive and vision for Aergo was recognised by the judging panel as a female role model - what's more, we are so pleased Aergo PS was featured with Sheana as part of the Women in Innovation cover!

From Innovate UK - "Innovate UK launched Women in Innovation in 2016, after research revealed that just one in 7 applications for Innovate UK support came from women. Boosting the number of female entrepreneurs could deliver £180 billion to the economy"

Read more about the award here. 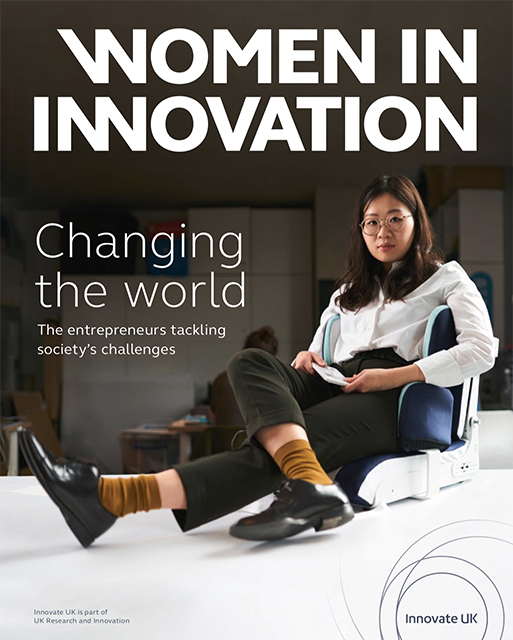 It has been such a pleasure to work with John Chilton School, thanks to the support from head teacher, Sue Rademacher (Appearing on the left of the photo). The student has tested and gave valuable feedback on Aergo PS' design, enabling the team to refine the features to bring the most benefit to our users.
‍
As a thank you for their support, we asked Innovate UK to install the Women in Innovation Purple Plaque at John Chilton School to commemorate our collaboration. We hope in parallel to being inspired by the bright young minds of the school, the purple plaque would remind the pupils of limitless future possibilities and innovate for a more inclusive society. 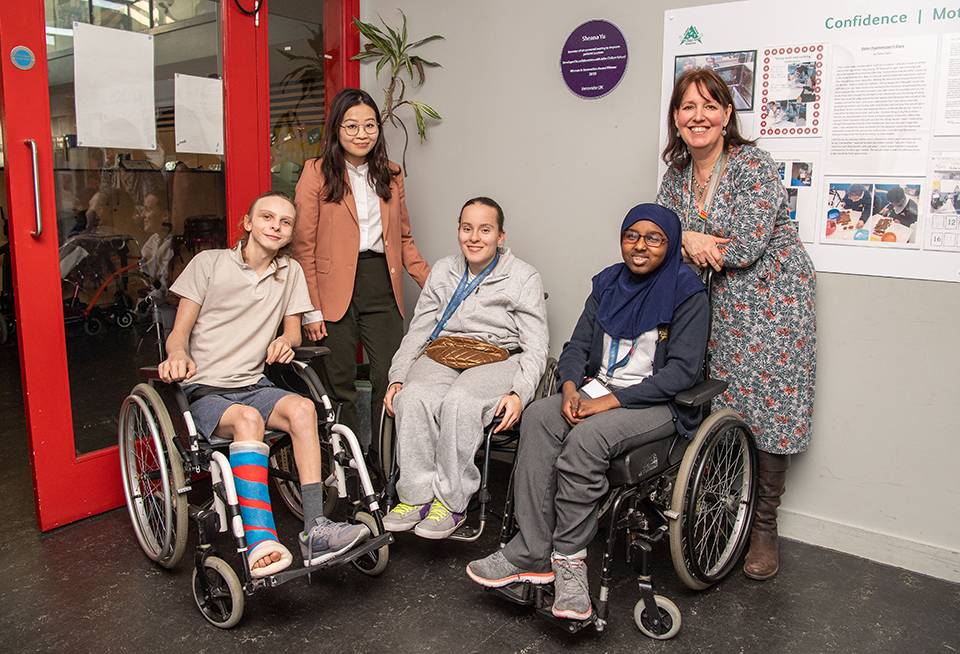